Why You Need to Shred Cell Phones Before Disposing Them

Learn more in this video or the transcription below about how shredding cell phones before disposing them can provide a solution to both problems, including details like the top reasons for why you should shred cell phones before you dispose them as well as how cell phone shredding works.

How Will You Handle Your Old Cell Phone?

Whether it’s for an upgrade to the latest model or to replace a cracked and broken screen at some point or another all cell phones will need to be replaced.

While everyone enjoys the excitement of finding a new phone and seeing what new things it has to offer, it’s also important to think about what you’ll do with your old one, and more specifically how you’ll stay both environmentally friendly as well as secure with how you get rid of your cell phone. 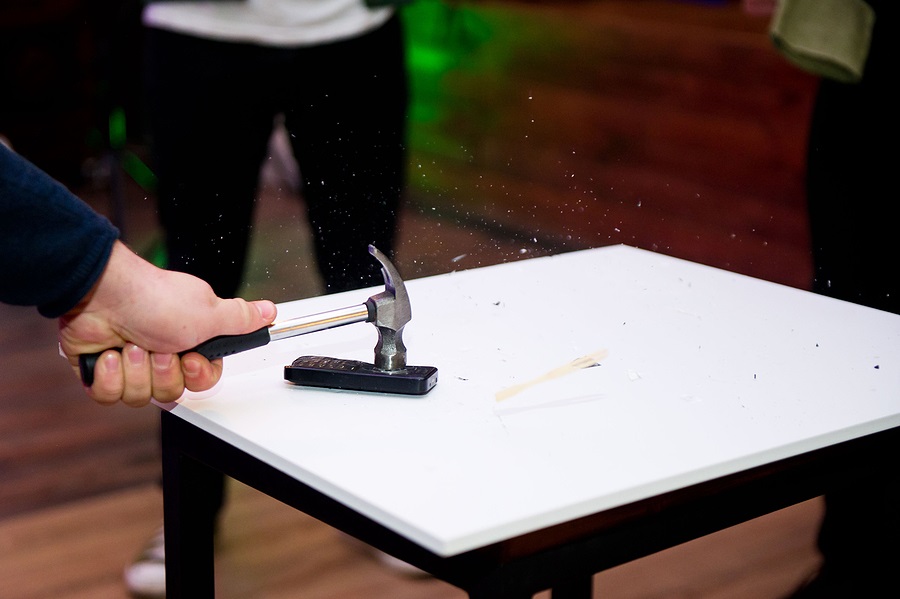 When disposing cell phones, you have two main things to keep in mind—first ensuring your private data isn’t accessible after you dispose the phone, and second ensuring your phone disposal is environmentally friendly.

This then poses the issue of how to do that—if you don’t want to risk sending cell phones away to be recycled for the sake of security, that doesn’t mean you can just smash the device with a hammer and throw it in the trash or recycling bins you use for weekly curbside pickups instead.

On the flip side, if you do try to recycle or trade in old cell phones, they aren’t actually recycled in the traditional sense where the device is broken down to create new electronics—instead, when cell phones are “recycled,” they’re really just being reused, as a result making recycled cell phones an ideal chance for thieves to steal the sensitive data people thought they’d already disposed.

At its core, there are 3 main reasons why cell phone shredding is the best way to dispose old cell phones both safely and sustainably: 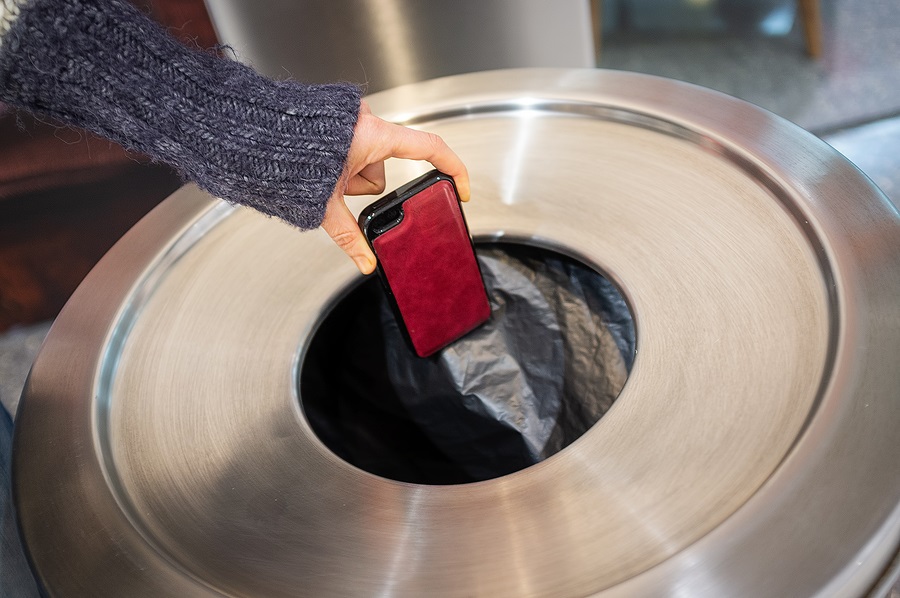 Over 90% of the cell phones that are disposed and recycled whole are later reused, creating a perfect opportunity for hackers to purchase old cell phones and use the same type of forensic data retrieval software police use to recover sensitive files and information.

What many people don’t realize is that deleting files or doing a factory reset doesn’t actually remove data—instead it just deletes pathways to the data which can later be re-established by forensic software users to recover the data—and what’s most worrying of all is that instead of just for the police this software is now available to the general public.

Considering the potential risks in trading in or recycling cell phones whole, many people as an alternative might try to just break the phone them selves and put it in the normal bins used for their weekly curbside pickups from local waste management providers.

Unfortunately though, phones contain toxic chemicals and if they are to ever end up in a landfill they could leach into the groundwater and poison the water in nearby areas.

With cell phone shredding however, providers not only can safely destroy phones and their data, but they also work with recycling companies specializing in electronics to ensure shredded phones are disposed sustainably. 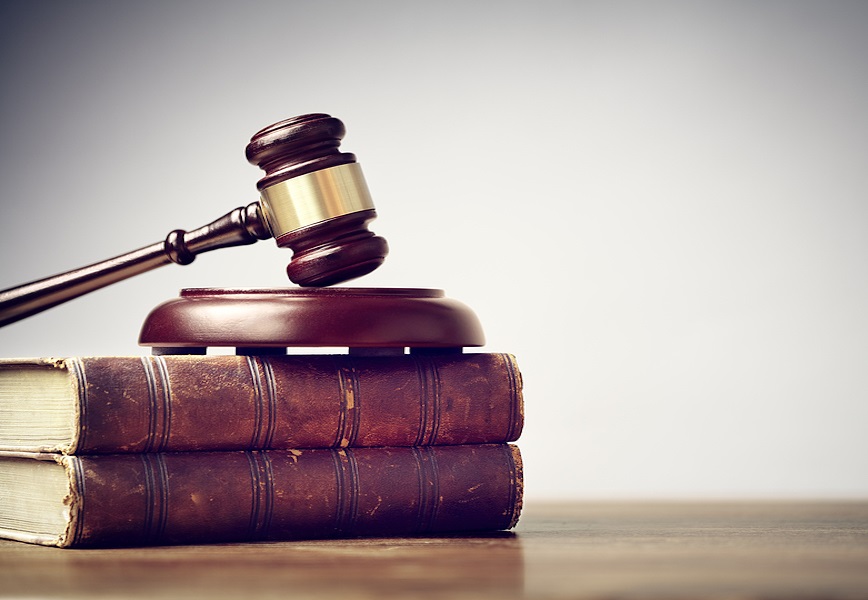 Besides the personal concerns of staying both secure and sustainable in how you dispose cell phones, one final reason to shred phones before disposing them is the legal aspect.

In terms of ensuring the cell phone shredding provider stayed compliant with all laws during their disposal, you’re given a formal certificate of destruction after shredding to legally certify all cell phones and other electronics were disposed of properly, and when it comes to any personal legal issues like audits or lawsuits a certificate of destruction can be used as proof of compliance.

The process of protecting your data by shredding your old cell phones is straightforward:

The cell phone shredding and disposal process starts simply enough—all that initially needs to be done is for you to gather all the phones you’ll be disposing and schedule a date for them to be shredded.

After scheduling a date for shredding, providers will send a specialized truck to either shred cell phones at the location with an attached electronics shredder or pick the cell phones up and transport them to an off site facility for shredding.

Once the phones are shredded, you’re given a certificate of destruction which includes details like when and where the shredding was done, witnesses, and the chain of custody. After that, scraps are recycled in compliance with EPA and other state hazardous waste disposal laws.

Join the countless other individuals and businesses who we’ve helped to find safe and sustainable shredding options for cell phones and other electronics when you visit us at Shred Nations today. Call us at (800) 747-3365, fill out the form to the right, or use the chat feature and we will get you free quotes on secure destruction services near you.

Copyright © 2020 DataGuard USA
We use cookies to ensure that we give you the best experience on our website. Continued use of this site or closing this bar using the 'X' constitutes your acceptance of cookies. Privacy policyAcceptDecline
Live Chat